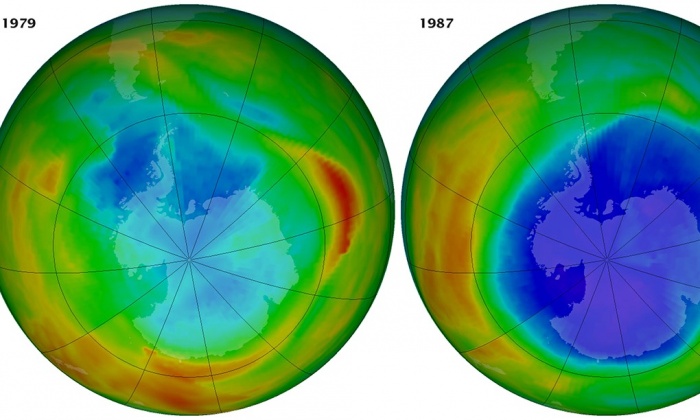 The lessons of a landmark moment in climate research have not been learned.

It is popularly viewed as one of the greatest environmental success stories of modern times. Exactly 30 years ago, UK scientists announced they had discovered a hole in the ozone layer in the atmosphere above Antarctica.

The hole threatened to spread, allowing increased levels of cancer-causing radiation from the sun to reach the ground. Within a few years of the discovery it was agreed to set up the Montreal Protocol, which banned the manmade chemicals responsible for depleting ozone in the upper atmosphere. Read more >