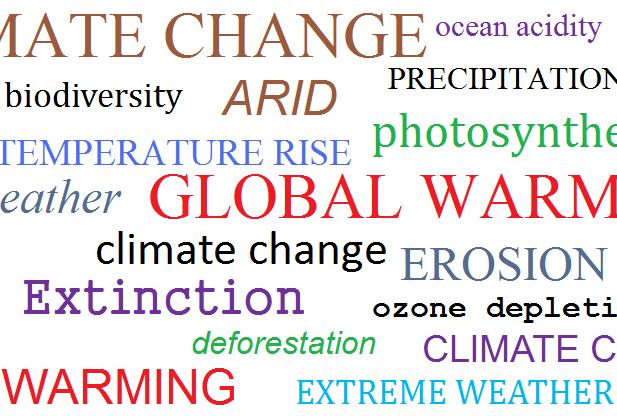 Surveys of the United States, Canada and Malta

“We used data from nationally representative surveys conducted in the United States, Canada and Malta between 2008 and 2009 to answer three questions: Does the public believe that climate change poses human health risks, and if so, are they seen as current or future risks? Whose health does the public think will be harmed? In what specific ways does the public believe climate change will harm human health? When asked directly about the potential impacts of climate change on health and well-being, a majority of people in all three nations said that it poses significant risks; moreover, about one third of Americans, one half of Canadians, and two-thirds of Maltese said that people are already being harmed.” Read more >