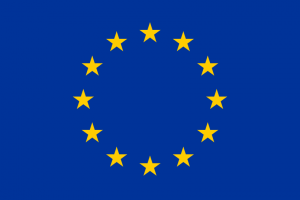 On the 3rd of September 2020, PRIMO Europe held its yearly General Assembly and has chosen a new board.

Gérard Combe (member and president of PRIMO France), John O’Dea (Secretary-General), Ronny Frederickx (member, Executive Director of UDITE) and Jack Kruf (President) will step back from the board. Gérard, John and Ronny are appointed in the PRIMO Council of Advice. Gérard, John and Ronny are formally appointed as honorary members of PRIMO Europe. Jack was awarded in 2009 as Hon. Founding President.