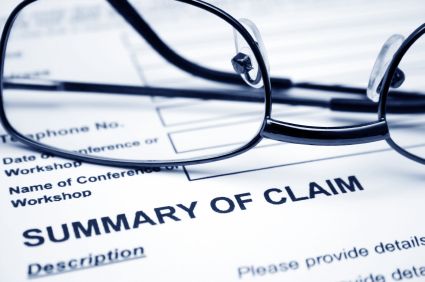 In the daily practice of risk management the profession of claims management within the local governmental sector in our view is strongly undervalued.

It seems that that claims handling is strongly correlated to the culture of a country. While in England and Wales claims management has developed towards a true profession, in the rest of Europe this focus on organisational and public values and risk is less obvious. There we see especially within the local community management and government sector that claim management has been less prioritised in the total approach of risk management or even does not exist at all. In times of austerity a way of thinking which could be beneficial for citizens, society and for local government.

“The abolition of legal aid for personal injury claims, the introduction of conditional fee agreements and the appearance of and growth in claims management companies led to a rapid expansion of litigation from the mid-1990s. This led to public concern at the development of a “compensation culture“. The collapse of claims management company the Accident Group in 2003 increased disquiet with the system. Such companies used aggressive sales techniques and exaggerated claims, profiting from exorbitant commissionson after the event insurance policies. It was estimated that there were about 1,000 such companies in the UK in 2003.[2] However, there was still evidence that many meritorious claims were discouraged by the difficulties and costs of litigation.[3]These concerns, especially around the operation of conditional fee agreements, led to regulation of the market by Part 2 of the Compensation Act 2006.[4][5] The activities regulated are those common to the market and which had caused concern:[6]” (Source Wikipedia). Read more >