The storms that battered the north of England and parts of Scotland at the end of 2015 and early 2016 caused significant damage and disruption to families and businesses across tight knit rural communities and larger towns and cities. This came just two years after Storm Xaver inflicted significant damage to the east coast of England. Flooding is not a new threat to the residents of the Lake District, but the severity of the events in December 2015 certainly appears to have been regarded as surprising.

While the immediate priority is always to ensure that these communities and businesses are back up on their feet as quickly and effectively as possible, it is also important that all those involved in the response take the opportunity to review their own procedures and actions. It is often the case that when our response is put to the test in a ‘real world’ scenario that we discover things that could have been done better, or differently, and can make changes to ensure continuous improvement. This is true of insurers as much as it is of central and local government and the emergency services, because events like these demand a truly integrated response.

In this report, we set out to review the complete risk management cycle surrounding Storm Desmond, which caused severe flooding across Cumbria and the north of England, in December 2015. We offer some of our key findings from the review, an understanding of the severity of what turned out to be another exceptional flood event, the varying levels of flood risk awareness, preparedness and response amongst homeowners and businesses in the affected area, the variable levels of community awareness of residual flood risk and the effectiveness of emergency plans for when flood defence measures are overwhelmed. We have also looked at the role of community flood action groups in the response and recovery from severe flooding. >> 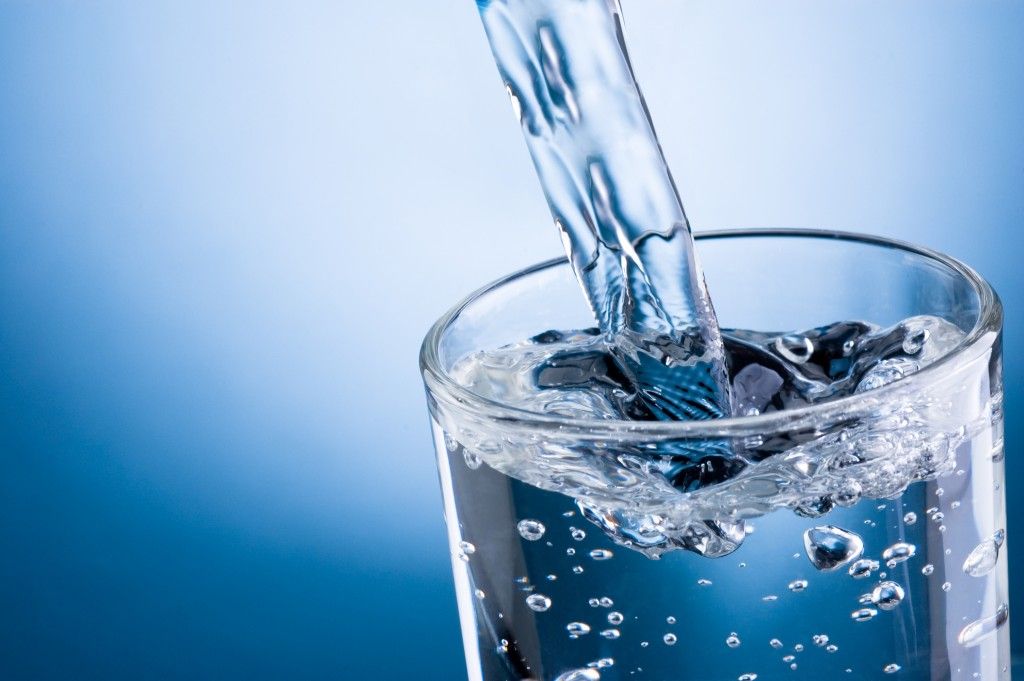 Written by redacteur on 21 April 2015. Posted in Français, PRIMO, Regulation.

Chemical pollution of European waters is stronger than anticipated

Large-scale study shows: Ecological targets of the Water Framework Directive will presumably not be met.

“Substantial improvements in freshwater quality by 2015 have been a declared objective of the EU member states, manifesting itself by the requirements of the Water Framework Directive (WFD). A recent study conducted by the Institute for Environmental Sciences Landau together with the Helmholtz Centre for Environmental Research (UFZ) and fellow scientists from France (University of Lorraine and EDF) and Switzerland (Swiss Federal Institute of Aquatic Science and Technology – EAWAG) shows that this target is unlikely to be met due to the high levels of toxicants in the water bodies. One of the reasons: current measures for the improvement of water quality do not account for the effects of toxic chemicals. The study demonstrates for the first time on a pan-European scale that the ecological risks posed by toxic chemicals are considerably greater than has generally been assumed.

Up to now environmental authorities and parts of the scientific community have considered toxic chemicals to be rather a local problem affecting only a few bodies of water. The current study, however, reveals for the first time on a large scale the ecological risks emanating from chemical toxicants for several thousands of European aquatic systems. Chemical toxicity represents an ecological threat to almost half of all European bodies of water, and in approximately 15% of cases, the biota in freshwater systems may even be subject to acute mortality.” Read more >

Paris should prepare now for risk of a costly Seine flood

“24/01/2014 – A major flooding of the Seine River similar to the flood disaster of 1910 could affect up to 5 million residents in the greater Paris area and cause up to 30 billion euros worth of damage, according to a new OECD report. Economic growth, jobs and public finances could also be significantly affected.

The OECD Review on Flood Risk Management of the Seine River – commissioned by the Basin Organisation Seine Grands Lacs with the French Ministry of Ecology and Ile-de-France regional council – recommends that city officials work to raise risk awareness among citizens and businesses and improve the resilience of the metropolitan area to flood risks.

Recent floods in Europe and New York City’s Hurricane Sandy disaster in 2012 illustrated the vulnerability of today’s ever-denser cities to flooding and the need to adapt critical infrastructure systems to be able to cope with extreme weather events. The 1910 Paris flood took several weeks to subside.

“The impact on Paris of a major flood would be much greater today than a century ago, with serious economic and social consequences on top of the temporary disruption and material losses,” said Rolf Alter, Director of the OECD’s Public Governance and Territorial Development Directorate. “The better Paris prepares itself to manage this risk and improve its resilience, the less vulnerable it will be, to the benefit of the city and the country.” Read more >

When calls for deeper co-op on disasters 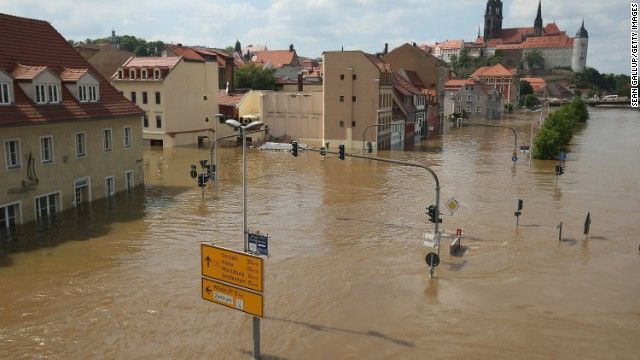 The German federal state of Rheinland-Pfalz is well advanced in its programme of actions required to comply with the provisions of the EU Flood Directive. So far, the preliminary flood risk assessments; the flood hazard maps; and, the flood risk maps have been completed for the entire state. In early 2011, the flood risk management plans for the River Nahe (4.000 km.) catchment were commenced.

These follow the framework set out in the German LAWA-directive “Recommendations for the Establishment of Flood Risk Management Plans” which includes a comprehensive guide to all the diverse action areas that occur in the flood risk management cycle. Appropriate policy objectives have been set and strategies formulated.

The term ‘water risk’ is new enough to draw a blank on Wikipedia search, though the concept of measuring and managing water-related risks dates back to antiquity. Egyptian priests in Pharaonic times used nilometers to predict flood or drought from the rise and fall of the Nile. Now, the recent rise of water risk tool launches suggest that the business community is waking up to the physical, reputational, regulatory, and litigation risks around freshwater availability in a warming world. Read more >

‘Xynthia’ and ‘Celine’: How many more of these storms can we take?

As of February 2010, the twelve countries (Portugal, Spain, Andorra, France, Belgium, Switzerland, Germany, Luxemburg, Netherlands, Poland, Denmark and Sweden) affected by the European storm Xynthia now have a completely different take on the harrowing tale in the book “the storm” (ISBN: 9789013062533).

Not only does the book contain the main scenario for the international Katrina Program but it lays out, in reality-fiction style, the risk, response and consequences of a super-storm called celine and a near-total paralysis of european critical infrastructure.