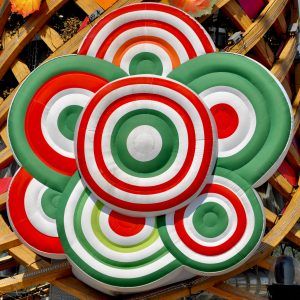 The Nature of Risk

The Nature of Risk is an easy-to-understand, entertaining, and memorable story designed to help readers face one of modern life’s most important and difficult tasks—confronting risk. Free of complicated theories or formulas, The Nature of Risk relies instead on a cast of familiar, forest-dwelling animals, each of which embodies a different approach to risk management. At least one of these approaches will seem familiar to every reader—whether they knew they had an approach to risk management or not. Then, as the narrative unfolds, the strengths and weaknesses of each approach will be revealed as they are put to a series of natural tests. Finally, at the conclusion of the story, readers will find a short review section designed to help them frame their first attempts at managing risk—with or without professional help. Read more >

The National Diet of Japan

Assuring High Performance in an Age of Complexity

“By some estimates, executives and managers spend nearly half their time in activities related to planning: developing an organizational vision; translating that vision into a strategic plan; communicating the plan; deploying the plan via subordinate – e.g., operational, business, financial, human capital, and individual performance – plans, monitoring progress of plans; initiating corrective action when plans go off track; articulating reasons why the plans failed to achieve desired outcomes; and rewarding individuals and teams for their parts in successful execution of the plans.

But why plan? In today’s fast-paced, highly complex transformational environment, it could be argued that planning is obsolete. Because the environment is so chaotic – because the future is therefore so fraught with uncertainty – it is impossible to predict the future. And that is why some organizations have given up on planning: They see it as a waste of precious time that could be used reacting to unpredicted (unpredictable?) events.

That is the impression one might get from a first reading of the book under consideration. Weick and Sutcliffe tell us, among other things, that planning might not only be obsolete; it might be dysfunctional. Picture this: An organization has strategic plans, operational plans, annual business plans, and contingency plans – all expertly crafted, deployed, and executed – yet a series of unexpected events (Murphy’s Law in action) derail the plans and cause disaster. Weick and Sutcliffe argue that the mere fact of such extensive planning tends to detract executives’ and managers’ attention away from those aberrations that fall outside the plans. Organizational leaders may assume that these pesky little anomalies are simply random occurrences when, in fact, they are part of a larger, more insidious pattern coming into play – one that is not recognized until the damage is done.” Read more> 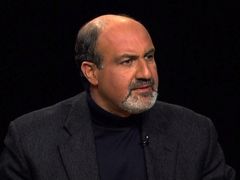 Written by redacteur on 30 June 2013. Posted in Book, Business, Economy, In the news.

Nassim Taleb: ‘The Black Swan’ author in praise of the risk-takers

Nassim Nicholas Taleb has a dream. It’s this: he wants us to celebrate the restaurant owners, the taxi drivers, the market traders and carpenters and all the other risk-takers who put their skin in the game and who drive the economy for the rest of us.

“Let’s call it a National Entrepreneur Day,” declares the author of the best-selling The Black Swan, and have a day devoted to entrepreneurs, because they are the heroes who at times take suicidal risks for the mere survival of the economy: “Optionality makes things work and grow – the UK and the US have a fantastic history in risk-taking, in trial and error, without shame in failing and starting again. We need to recover that spirit.” Read more > 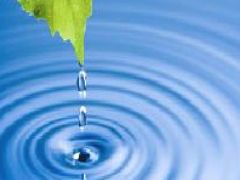 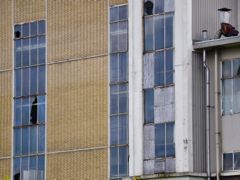 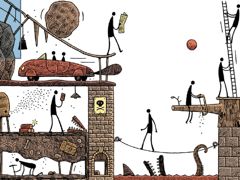 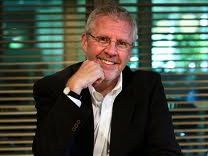