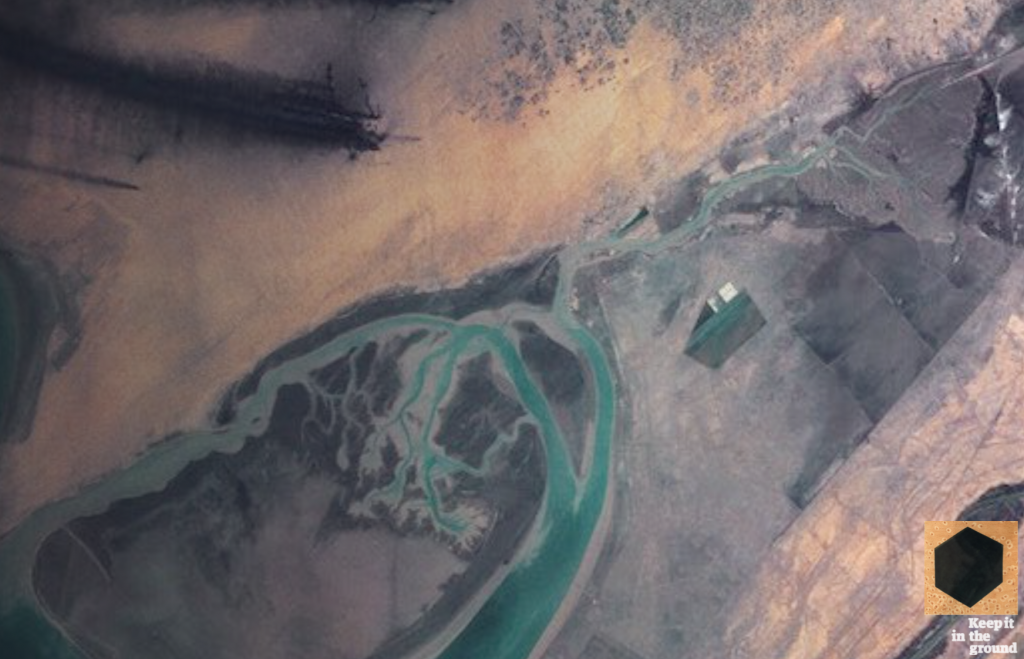 The Guardian: Keep it in the ground

This newspaper launched a campaign focused on moving away from a global economy run on fossil fuels.

Alan Rusbridger: “The argument for a campaign to divest from the world’s most polluting companies is becoming an overwhelming one, on both moral and financial grounds.”

As Archbishop Desmond Tutu puts it: “People of conscience need to break their ties with corporations financing the injustice of climate change”. Read more >

Written by redacteur on 17 April 2015. Posted in Advisory, In the news, Public Risk, Risk Management.

First up, sincere apologies to the organizers and attendees of the Milken Global Forum, in Los Angeles, where I was due to appear this afternoon at a session about economic models of risk. I was looking forward to engaging the other panelists, who included Nobel laureate Myron Scholes, of “Black Scholes” fame; Colin Camerer, a Cal-Tech behavioral economist I’ve written about in the past; and Aaron Brown, a former Wall Street risk modeler.

What went wrong? It is now commonly said that the reason the models, especially the Value-at-Risk models, came a cropper is that they didn’t account for the possibility of “fat tails.” This is Nassim Taleb’s “black swan” critique, which goes back to Benoit Mandlebrot’s work in the early nineteen-sixties. 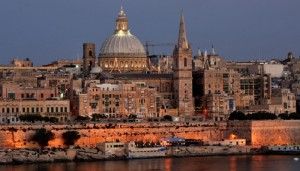 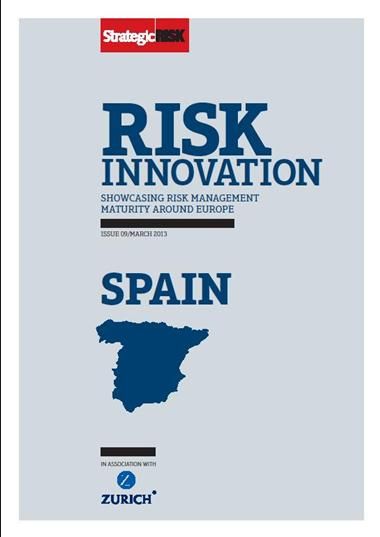 The economic crisis in Spain has led to an increased awareness among senior executives of how risk must be managed globally. Read more >

#1 State of the Union EU

Commission President José Manuel Barroso set out his strategic plans for the EU over the next year in his State of the Union speech to the European Parliament.
“My message to each and every European is that you can trust the European Union to do what it takes to secure your future,” he said. The EU’s economic outlook is better than one year ago and is improving, President Barroso told Parliament. Growth will be higher than forecast. Unemployment was no longer increasing. “But our work is not finished,” he added. “We must accelerate our reform agenda.”

Over the next 12 months the Commission plans to bring forward new legislation on improved economic governance in the EU, job skills, tackling poverty and exclusion, cutting red tape for small businesses and removing obstacles to trading on the EU’s single market.

Read the comment in the Economist: Charlemagne’s notebook: How many presidents does it take to run Europe?

Looking closely into the exact correlation of factors is half the work of good public risk management. Bjørn Lomborg lines out how economic crisis and managing climate related targets are interrelated. So called advantages are not always how appear to be, more than that they slow down a development.

“In a heroic case of finding a silver lining in the bleakest of all situations, the European Union climate commissioner has concluded that the global economic crisis and recession actually provided a lucky break for everyone.

Commissioner Connie Hedegaard says that the slowdown in economic activity will make it easier for the EU to achieve its 2020 goal of ensuring that greenhouse-gas emissions are 20% below their 1990 level. In fact, Hedegaard believes that cutting emissions has become so easy that European leaders should be more ambitious and unilaterally aim for a 30% reduction below the 1990 level – an idea that has won support from David Cameron’s new British government.” Read more >

“Although economic confidence is clearly shaken, more executives remain positive than negative overall, which likely explains why most expect their companies to continue growing. Although fully ten percentage points fewer now expect consumer demand to grow this year than did so in April—down to half—the same share as in April expect to hire, mostly for full-time positions. The share expecting profits to grow this year is only slightly lower, at 70 percent (Exhibit 3).

Although executives are a little less optimistic, they don’t seem to be running scared: for both profits and demand, the choice that has gained the biggest share of respondents indicates stability, not a decrease. It is also notable that for both profits and demand, the variation among regions is typical of our surveys and relatively small among developed economies. The one exception is the very low percentage of eurozone companies (39 percent) expecting demand to rise.” Read more >

Source: Committee of the Regions

03.06.2010 – Europe’s financial and economic crisis is increasingly becoming a social crisis too, and is testing European solidarity to the limit. The EU’s territorial cohesion and public confidence in European integration are both at stake. At their plenary session, to be held on 9 and 10 June 2010, the elected representatives of Europe’s regions and local authorities, meeting as members of the Committee of the Regions, will voice the public’s expectations for the European Union and its ability to deal with the current crisis.

The adoption of a resolution on the “Broad economic and employment guidelines 2010” will echo these concerns and underline the call from regions and local authorities for rigorous efforts by every level of government to ensure that the impact of the economic crisis on public finances does not lead to a social crisis, which could have devastating repercussions. In other words, what is needed is the same political decisiveness that was shown in the bailout of banks last year. Read more >

Written by redacteur on 9 June 2010. Posted in Country, Crisis & Disaster, Europe, Finance, In the news, Leadership, Principles and guidelines, Reliable and Secure Governance.

One of the main causes of the currency crisis in the eurozone is that virtually all countries involved have breached their own self-imposed rules.

Under the convergence criteria adopted as part of economic and monetary union, government debt must not exceed 60% of GDP at the end of the fiscal year. Likewise, the annual government deficit must not exceed 3% of GDP. However, as the maps show, only two of the 16 eurozone countries – Luxembourg and Finland – have managed to stick to both rules. Read more >